At Trotts Hill we offer as wide a range of extra-curriculum activities as possible.

Each week will are going to be creative in a different way. This week we made bookmarks using scratch art.

L Year 6 - " I love gardening. I would love to be a gardener when I'm older. I could spend all day out here" 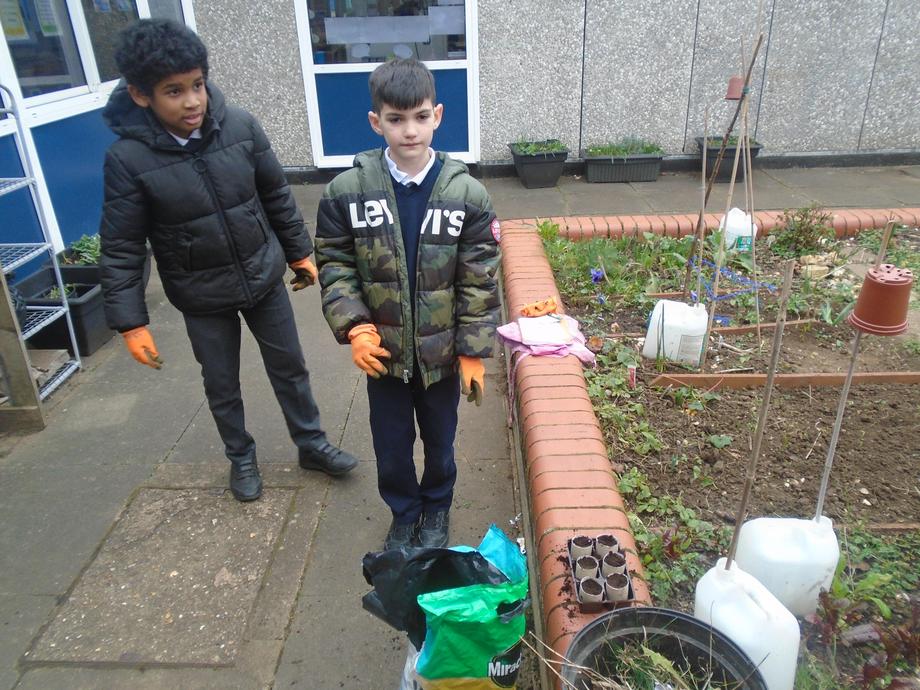 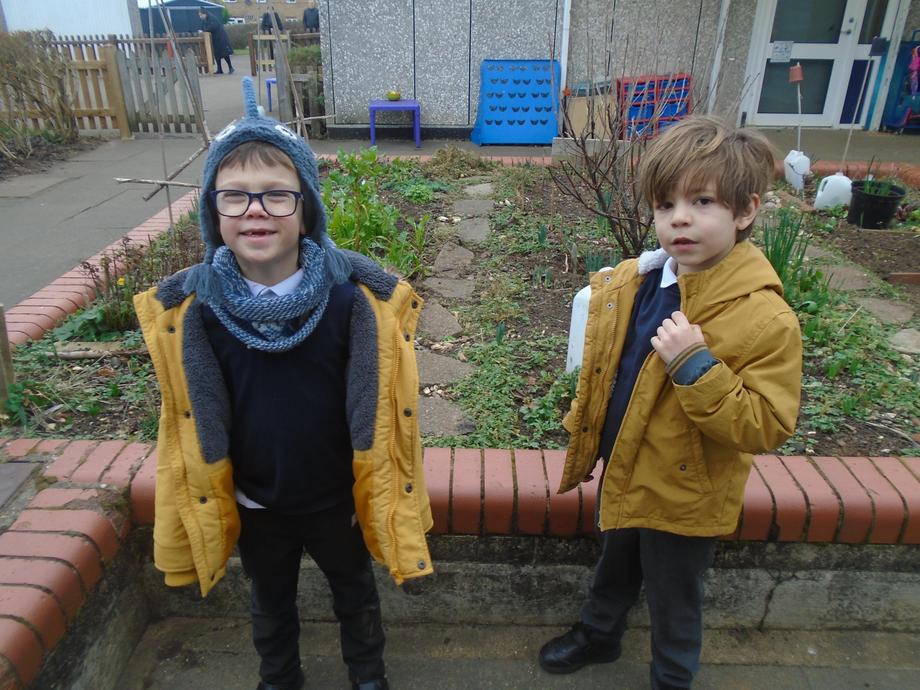 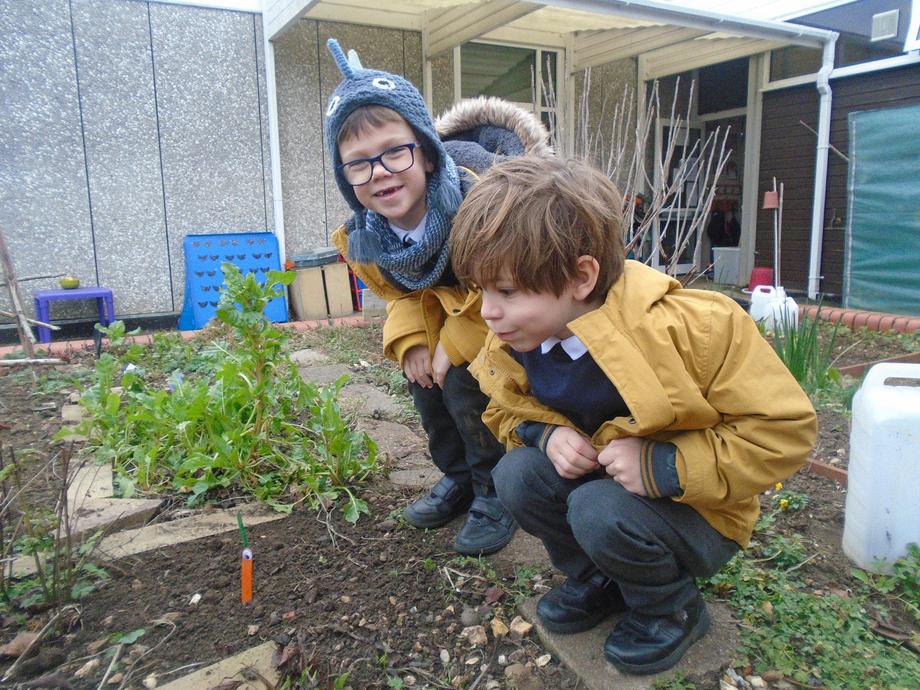 Netball club have been learning new skills including rules of game, positioning and passes ready for matches to start after half term. 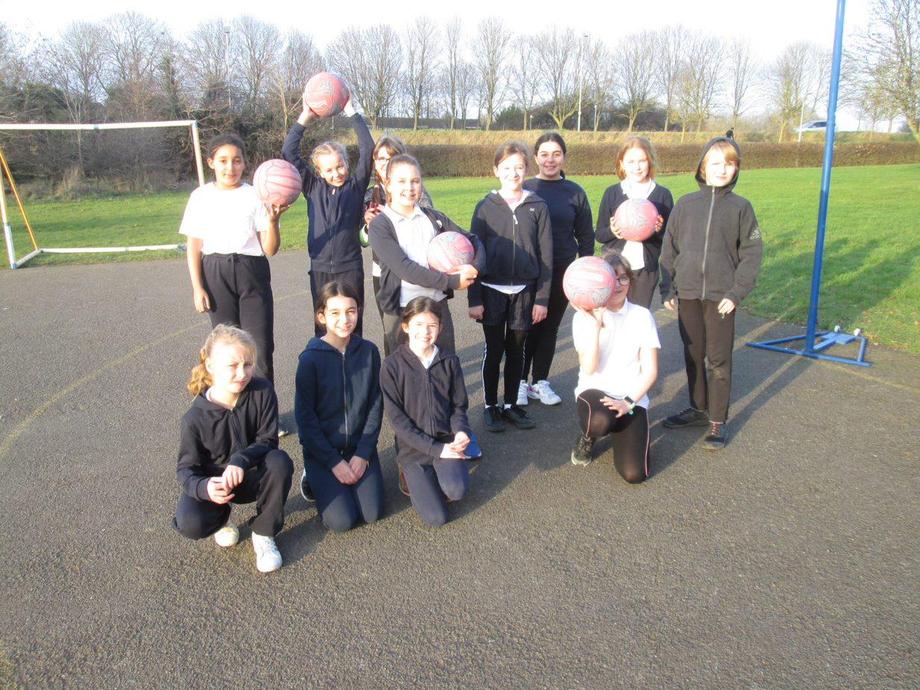 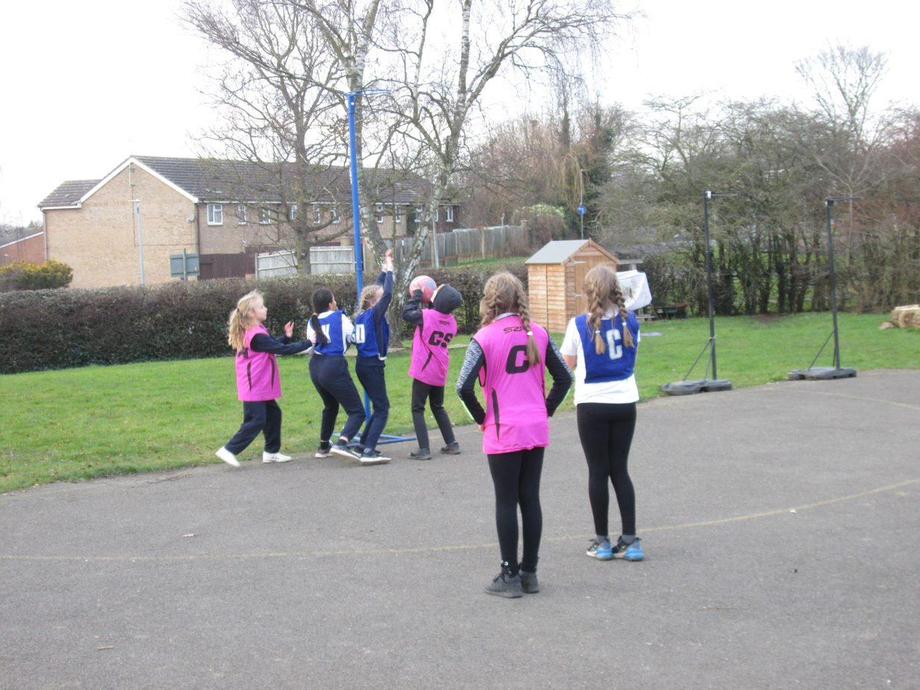 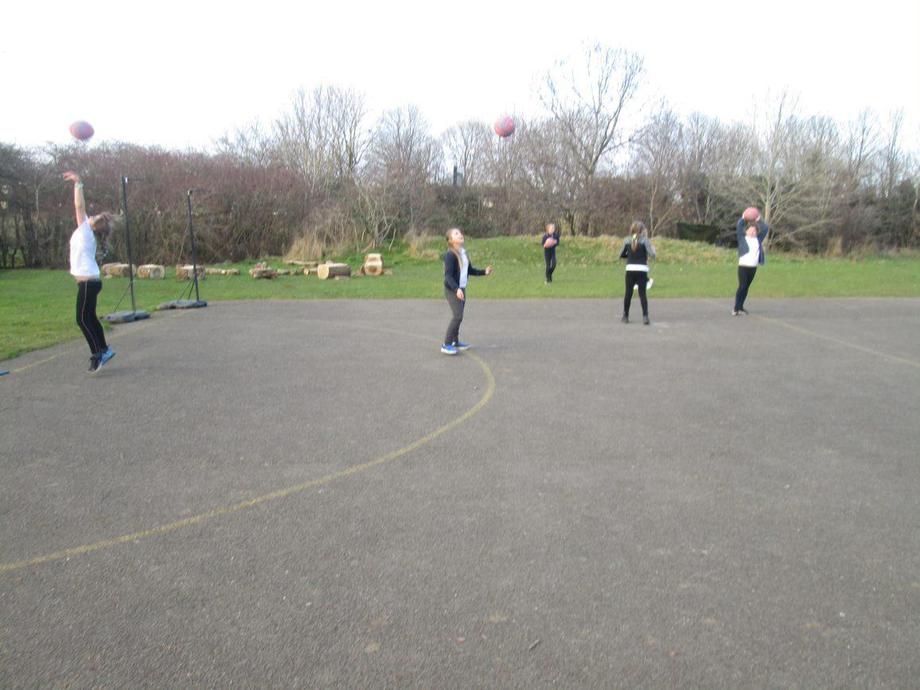 Children in Year 3 have been taking part in a Sewing Club led by Mrs. Dent. This club will continue after half term. Children have enjoyed the club and their feedback has been really positive.

LB "I like to chat to my friends and sew at the same time."

Kuzey "I can cross stitch now."

Have you learned new skills?

Kuzey "We learned a new stitch each week."

Lacey Lou "I can do cross stitch."

During Spring Term 2022, Mrs. Magdeburg has been leading two Games clubs for children in Years 4 and 6. The children have played a range of games including: Cobra Paw, Bears versus Babies, Herd Immunity and Taco, Cat, Goat, Cheese, Pizza. The children have enjoyed the sessions, have played well together and have shown some impressive tactics, often beating Mrs. Magdeburg! Next half term the club will be open to Years 3 and 5. 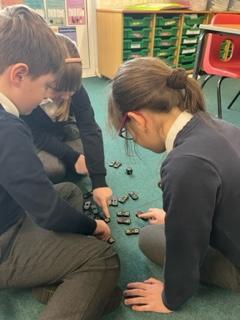 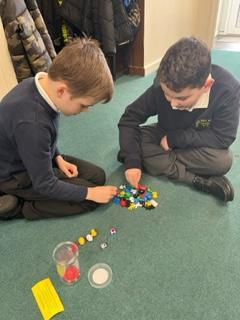 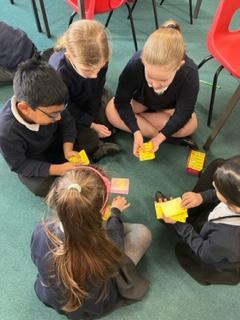 KS2 have really enjoyed Coding Club this half term. We have learnt many key skills such as adding sounds and moving sprites.

Some of the tasks we have completed are creating online magic shows, saving a princess and controlling traffic at an airport. We have also enjoyed posting on the Coding Club Blog and discussing different aspects of Coding. 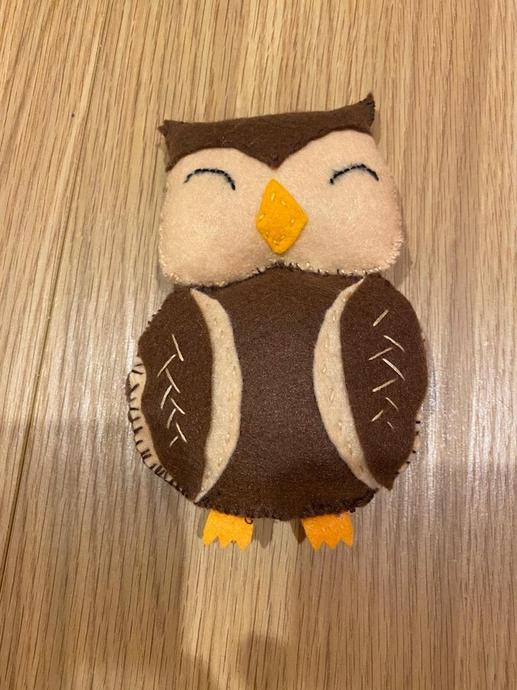 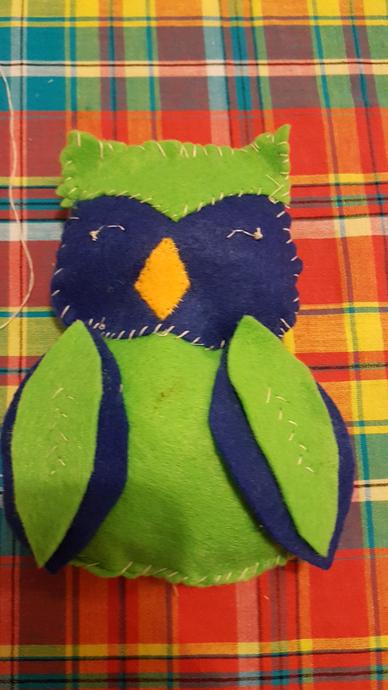 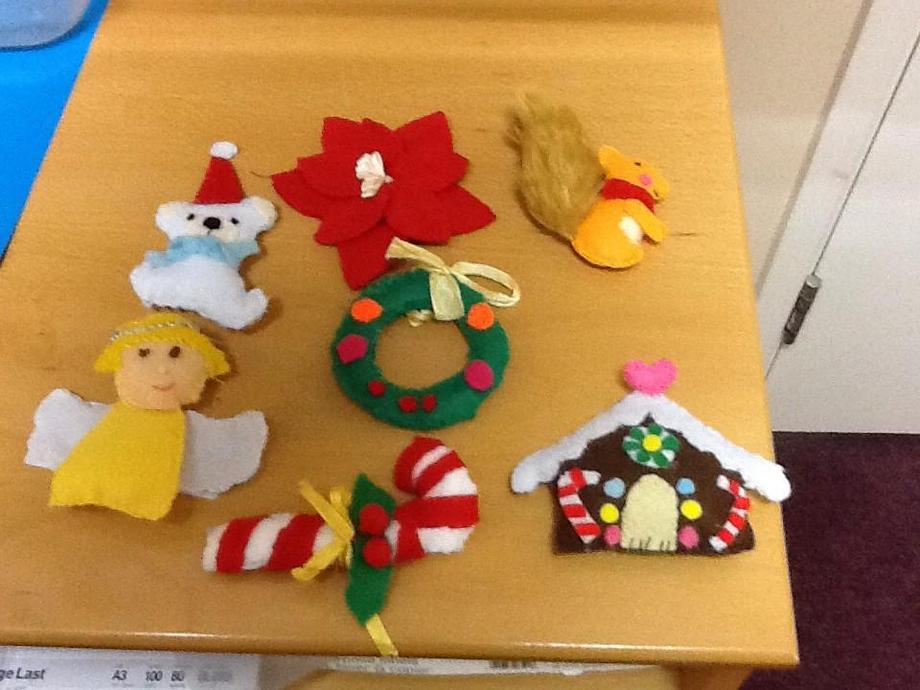 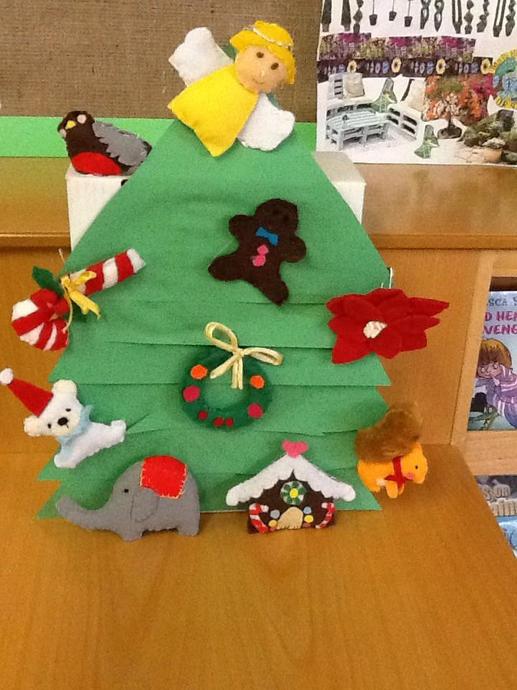 Sewing club has been enjoyed by a number of children in Key Stage 2 this term. First the children made a felt owl, some with help from their parents. Then we worked together to make a wonderful felt advent calendar, with items including an angel, some animals, a poinsettia and gingerbread man. We will keep the advent calendar to use every year in school - well done Sewing Club! 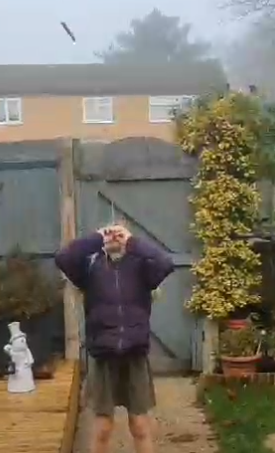 The Science Ambassadors were given a pack containing instructions and materials to carry out their own investigations.  Bailey sent in a film of her experimenting with a rocket launcher. 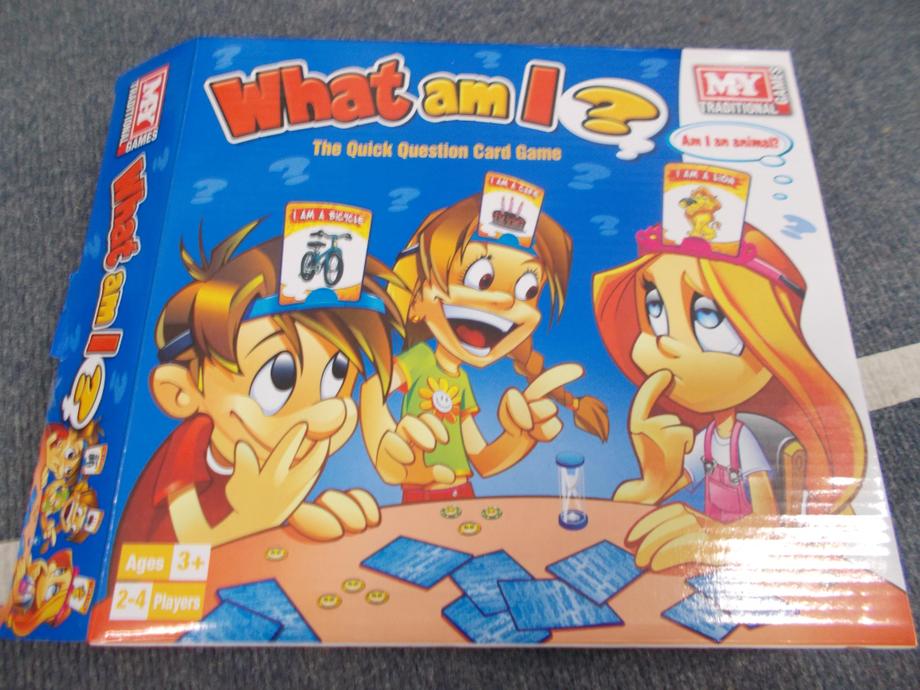 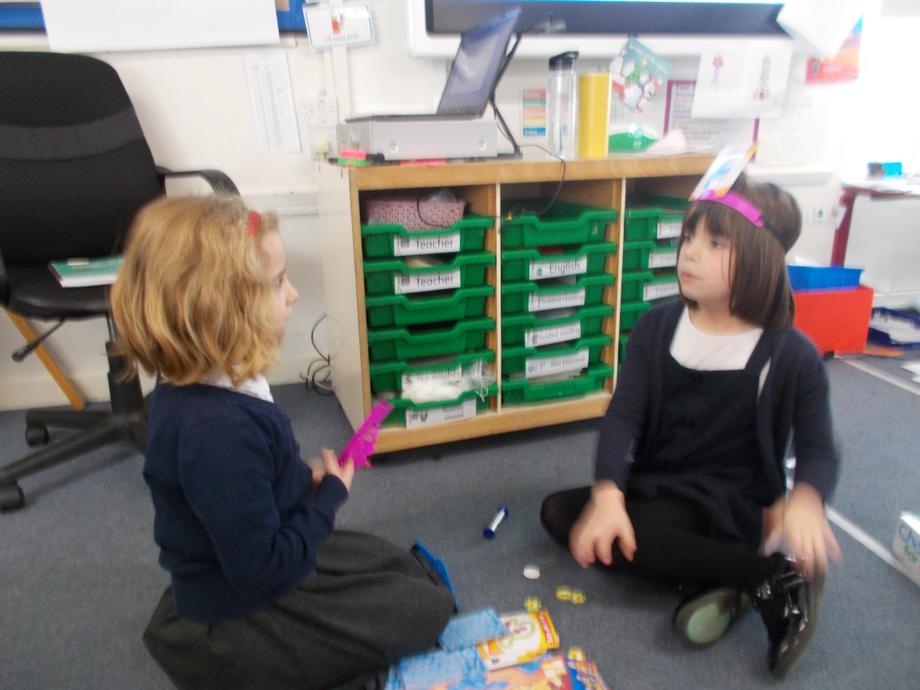 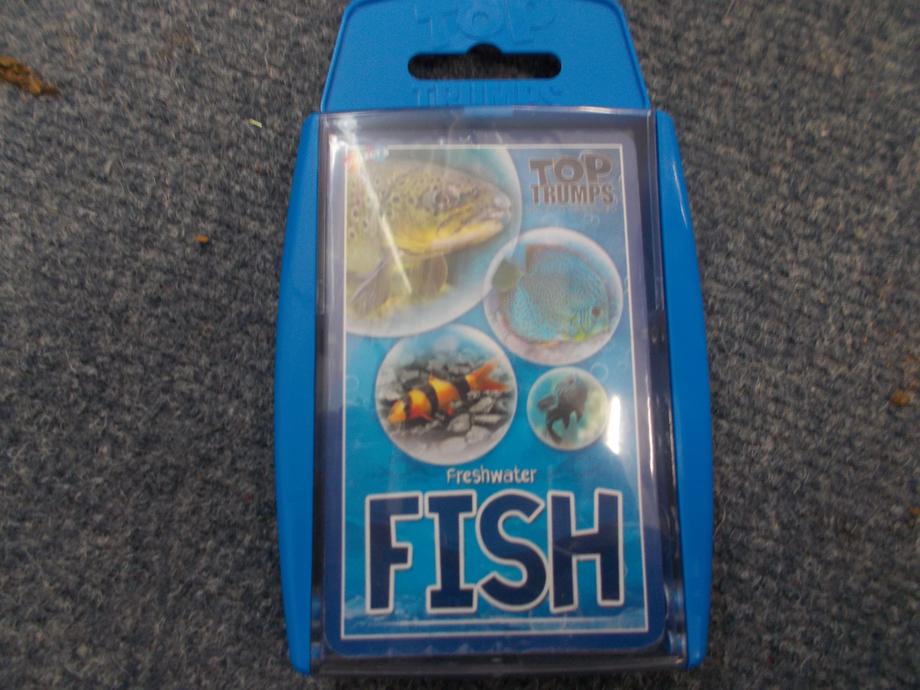 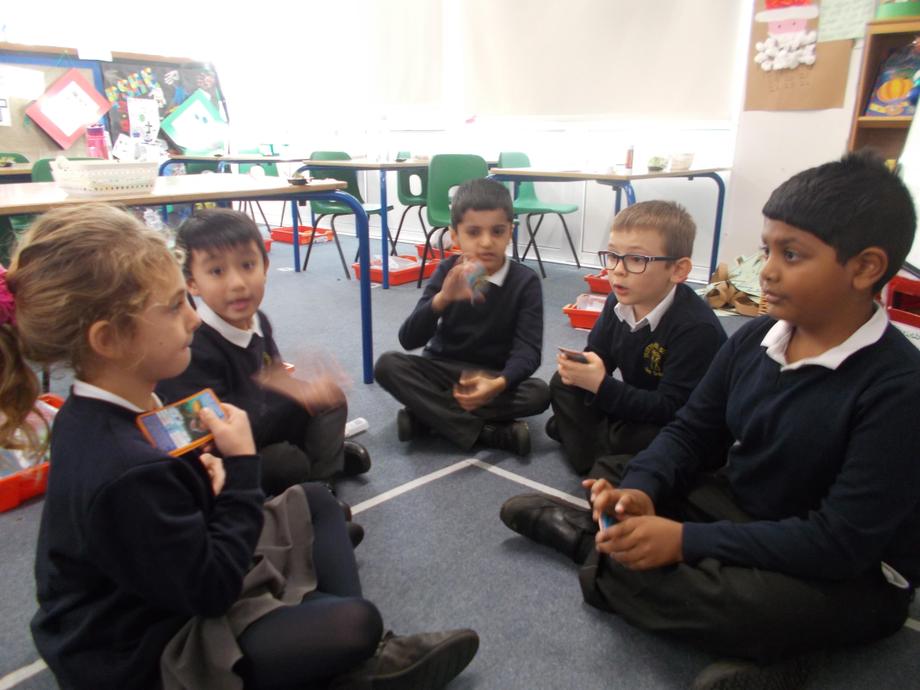 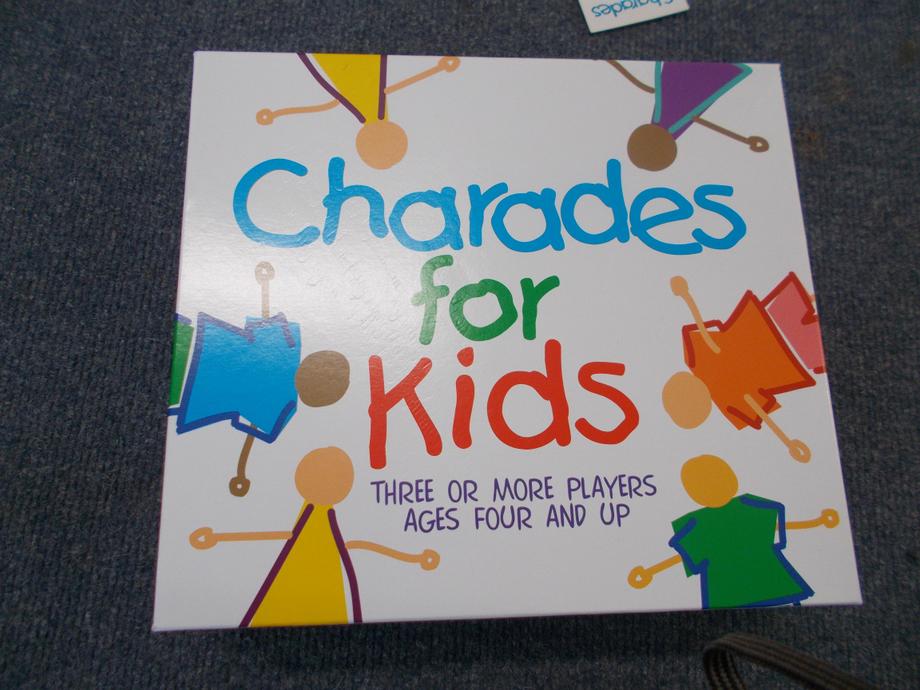 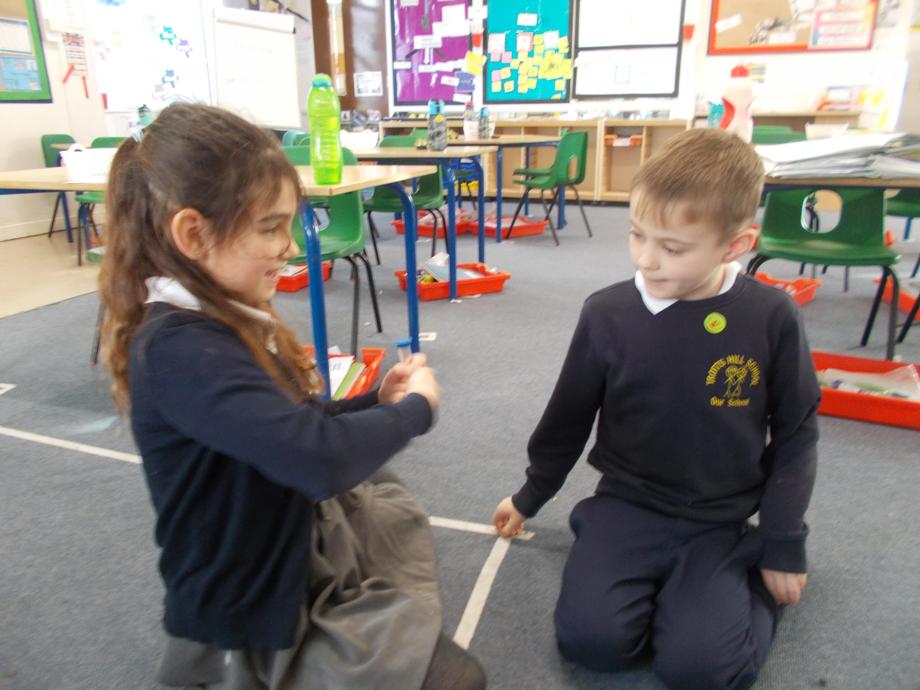 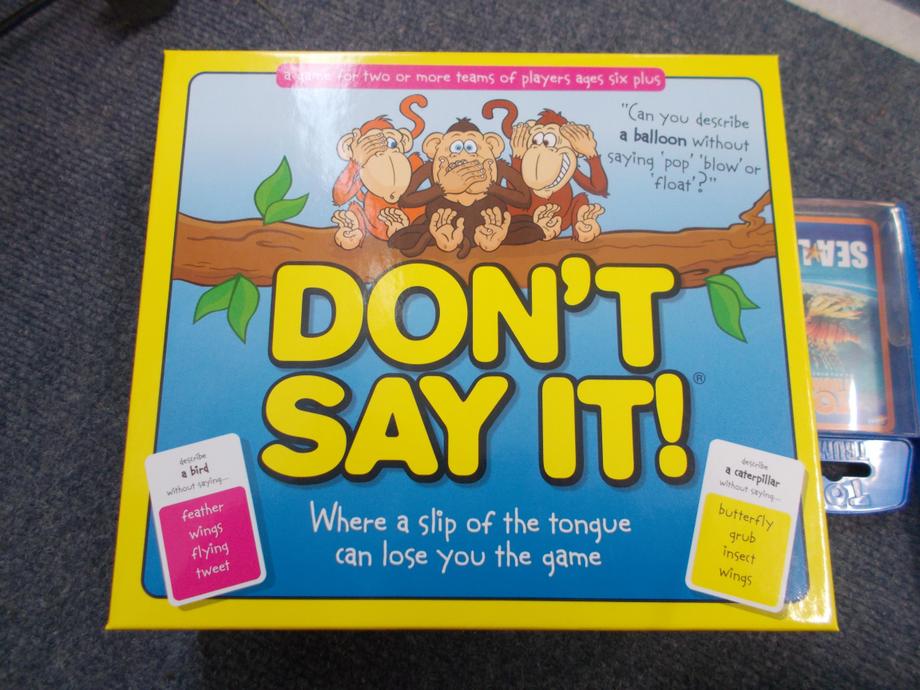 A group of children in Year 2 have taken part in Board Games club this term. Over the weeks we have played Top Trumps, Don't Say It, What am I? and Charades. For our final week children chose their favourite game to play again and these pictures show many of the different games being played. Next term Year 5 are invited to take part in this club. They will have the opportunity to play a range of games including Dog Bingo, Labyrinth and Quirkle.
Top

Unfortunately not the ones with chocolate chips.

Some cookies are necessary in order to make this website function correctly. These are set by default and whilst you can block or delete them by changing your browser settings, some functionality such as being able to log in to the website will not work if you do this. The necessary cookies set on this website are as follows:

Cookies that are not necessary to make the website work, but which enable additional functionality, can also be set. By default these cookies are disabled, but you can choose to enable them below: