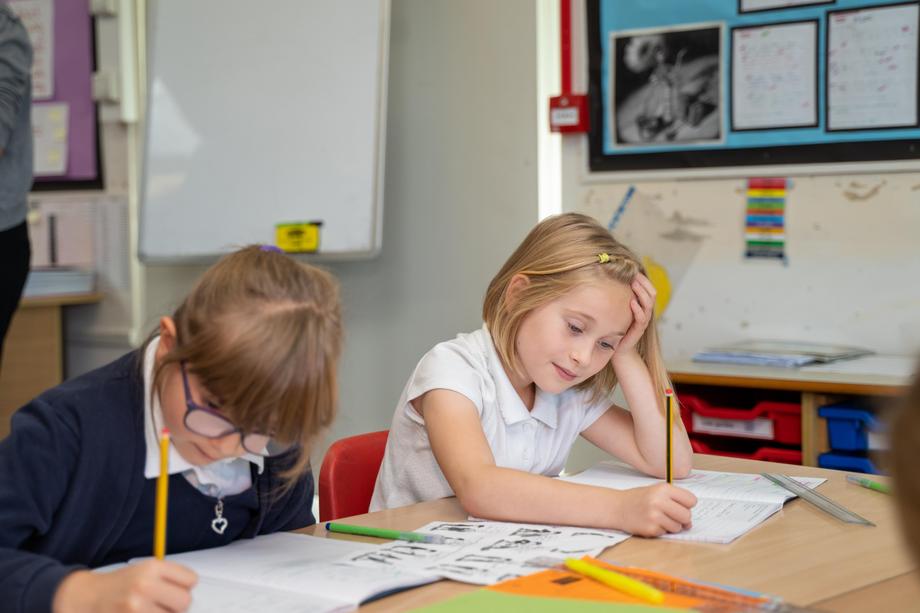 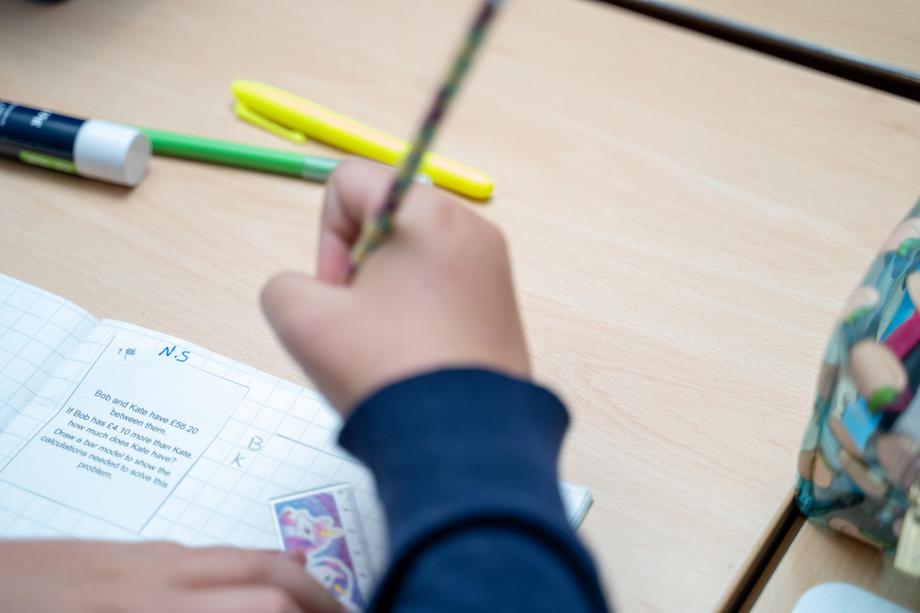 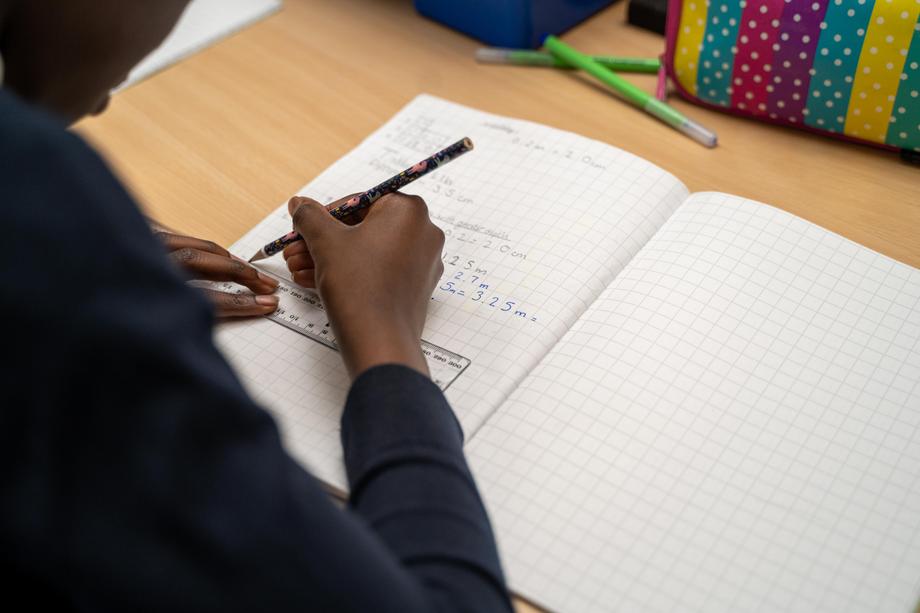 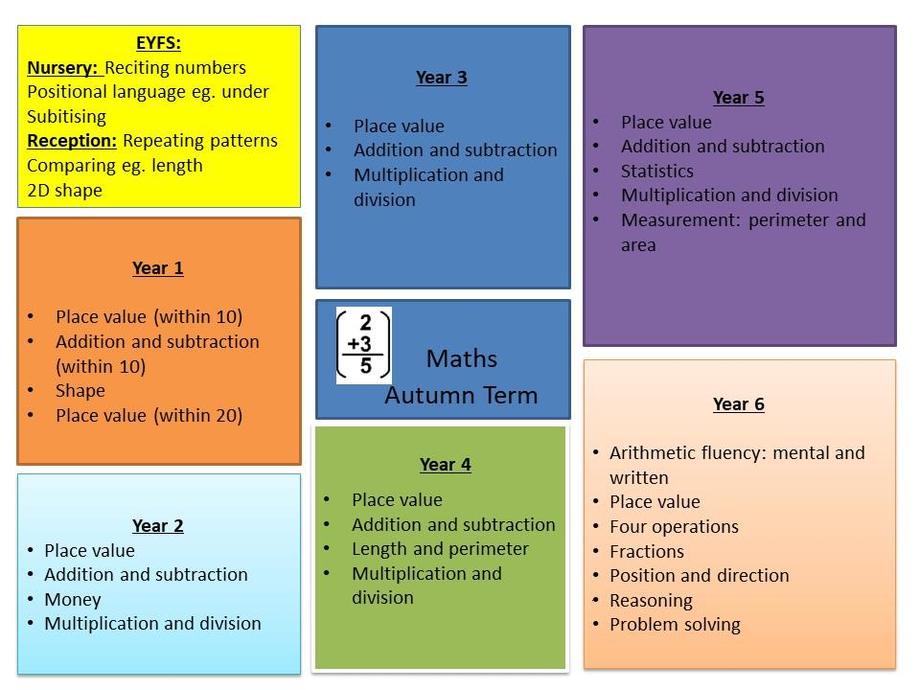 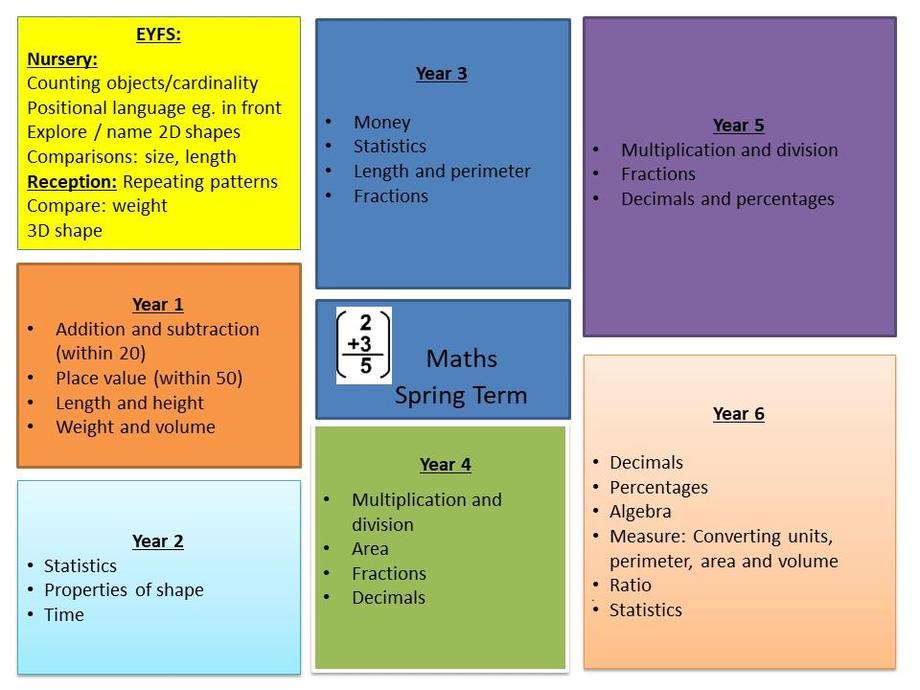 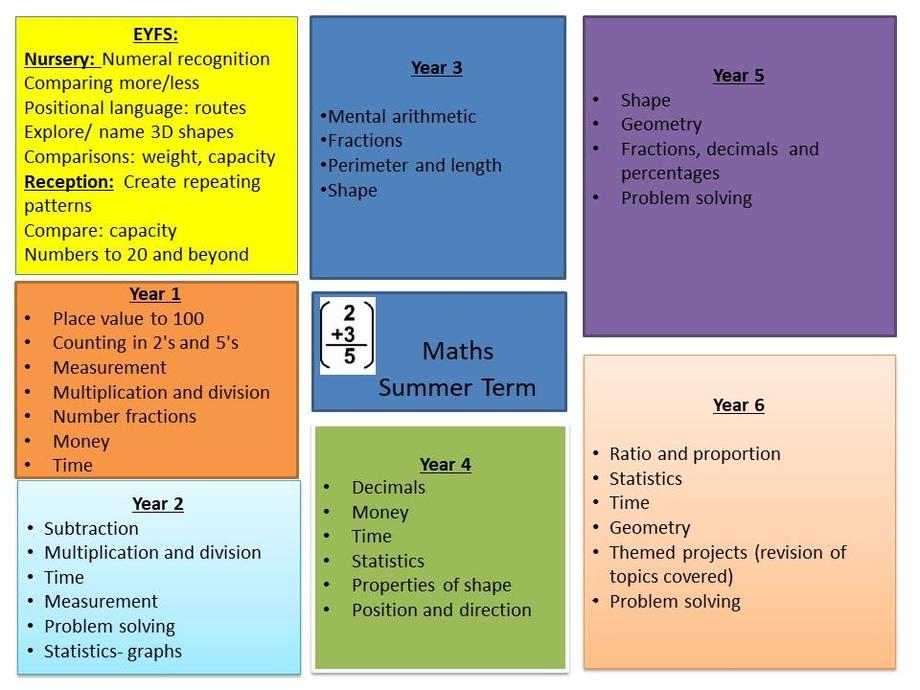 Intent of the Maths curriculum

The 2014 National Curriculum for Maths aims to ensure that all children:

At Trotts Hill, these skills are embedded within Maths lessons and developed consistently over time until they are mastered. We are committed to ensuring that children are able to recognise the importance of Maths in the wider world and that they are also able to use their mathematical skills and knowledge confidently in their lives in a range of different contexts. We want all children to enjoy Mathematics and to experience success in the subject, with the ability to reason mathematically. We are committed to developing children’s curiosity about the subject, as well as an appreciation of the power of Mathematics. We hope to promote the view that every child can be successful in Maths; enthusiasm and attitude towards Maths can positively impact on achievement and attainment.

For the last two years, Trotts Hill have partnered with NCETM to embed the mastery approach. The picture below summarises the key features of mastery. There are photographs from each year group demonstrating what this looks like in action.

Nursery: Exploring number in the outdoor learning environment during CIL 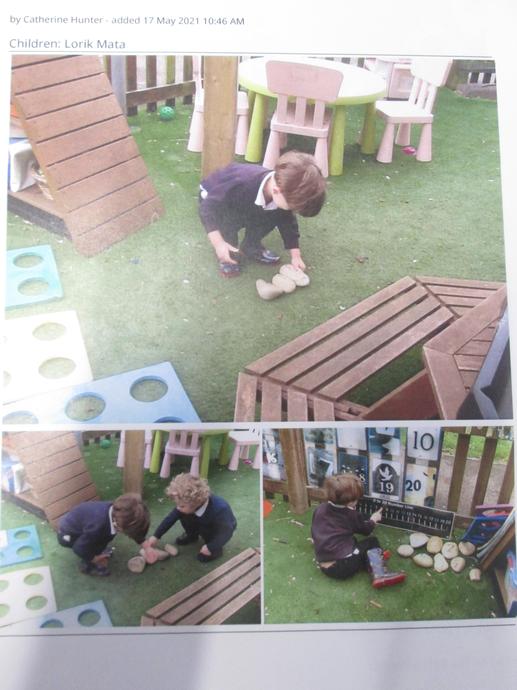 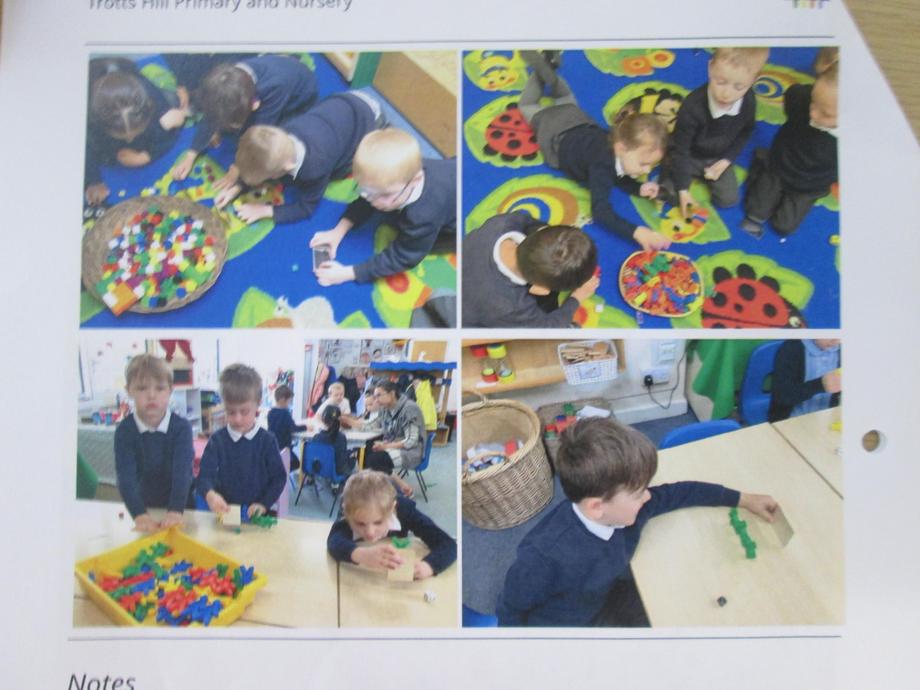 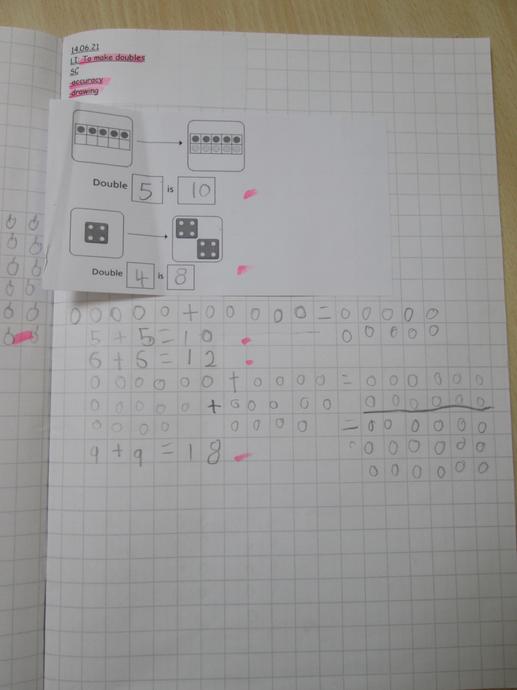 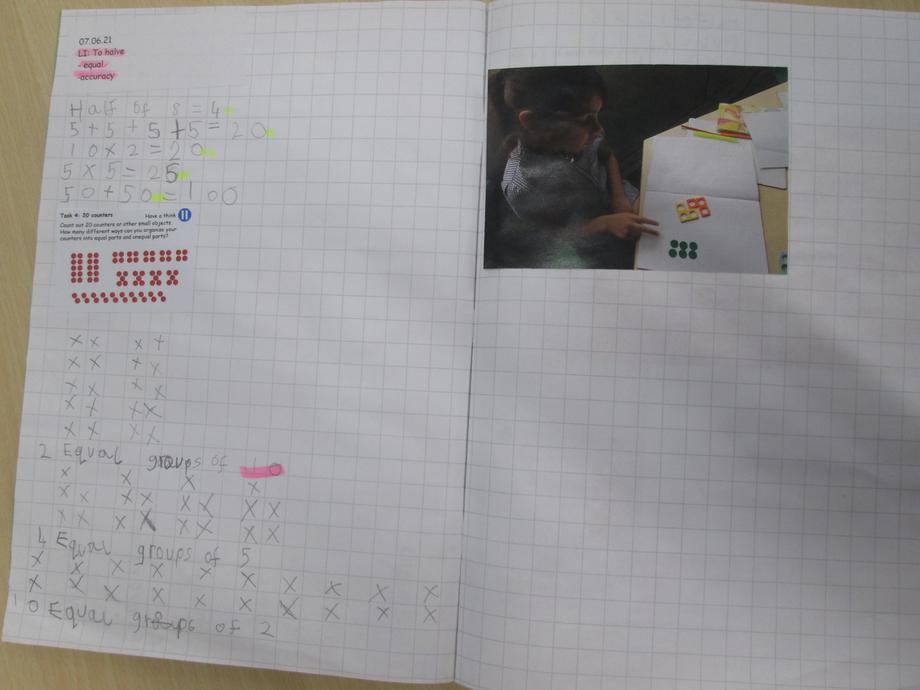 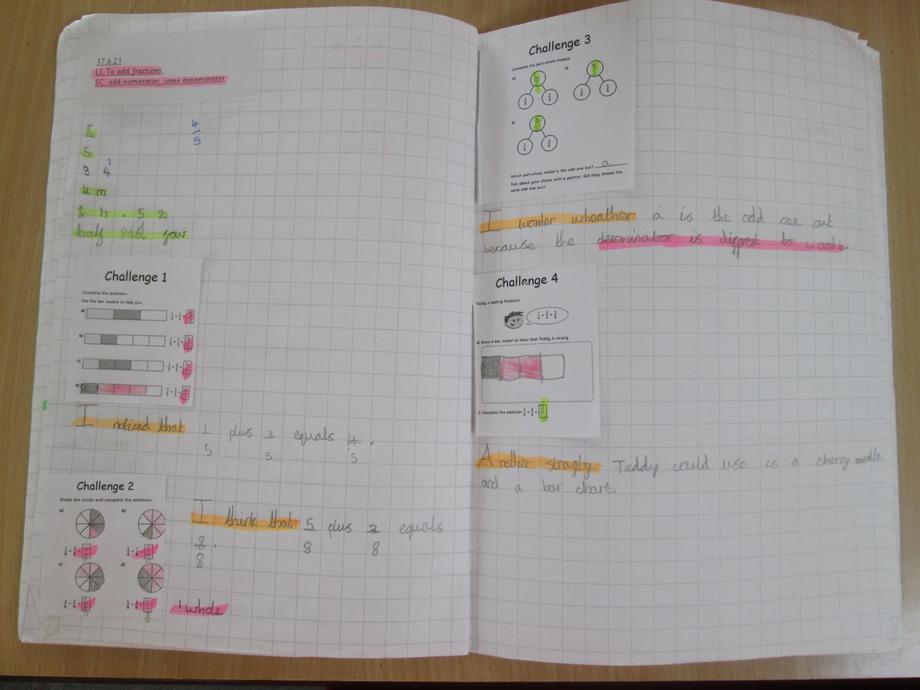 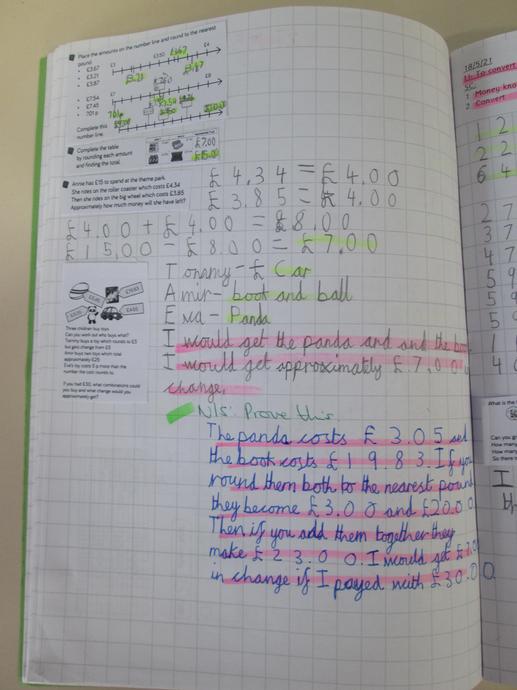 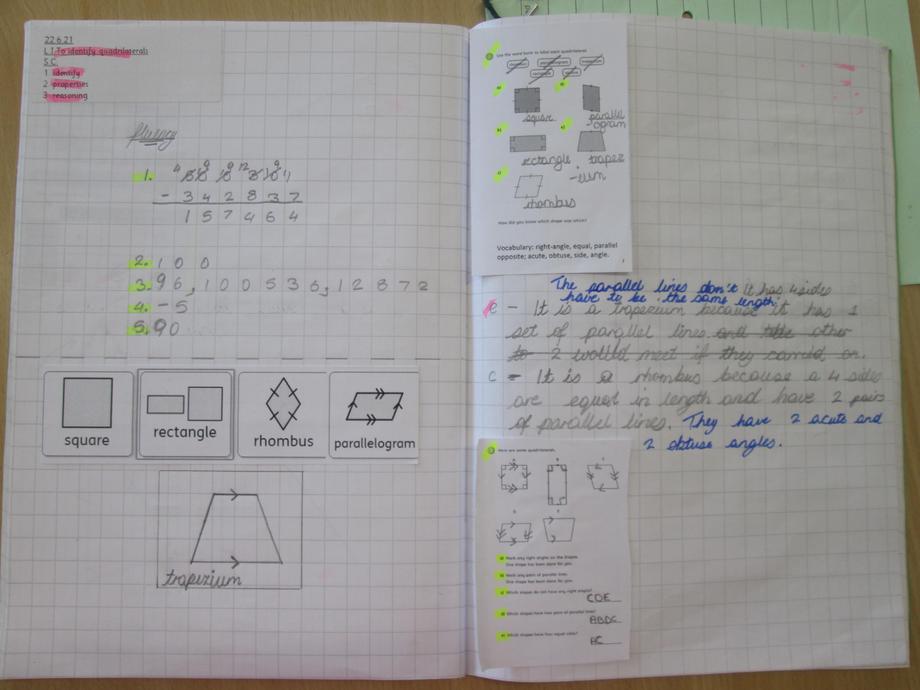 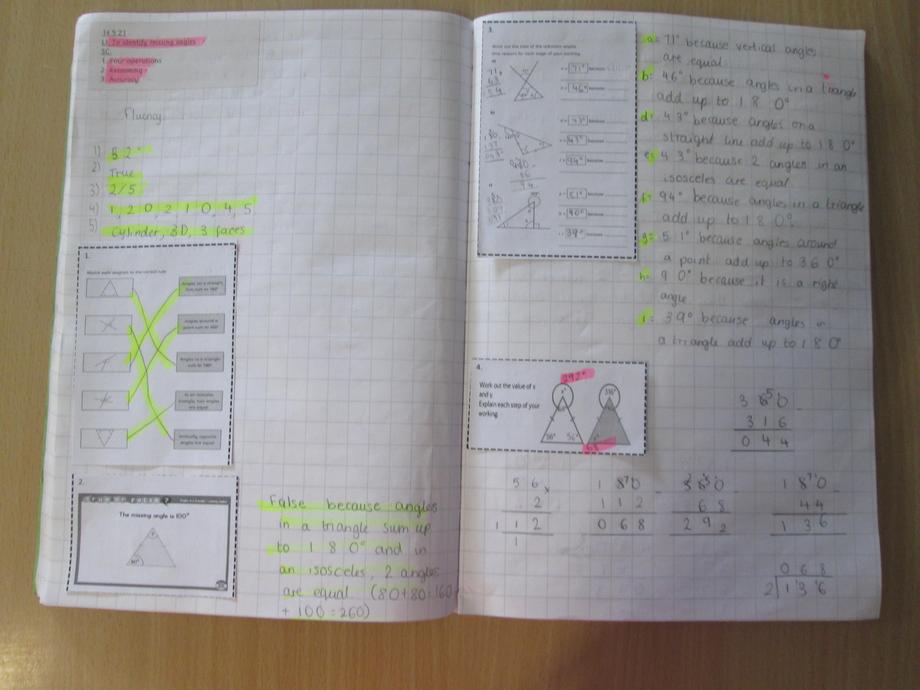 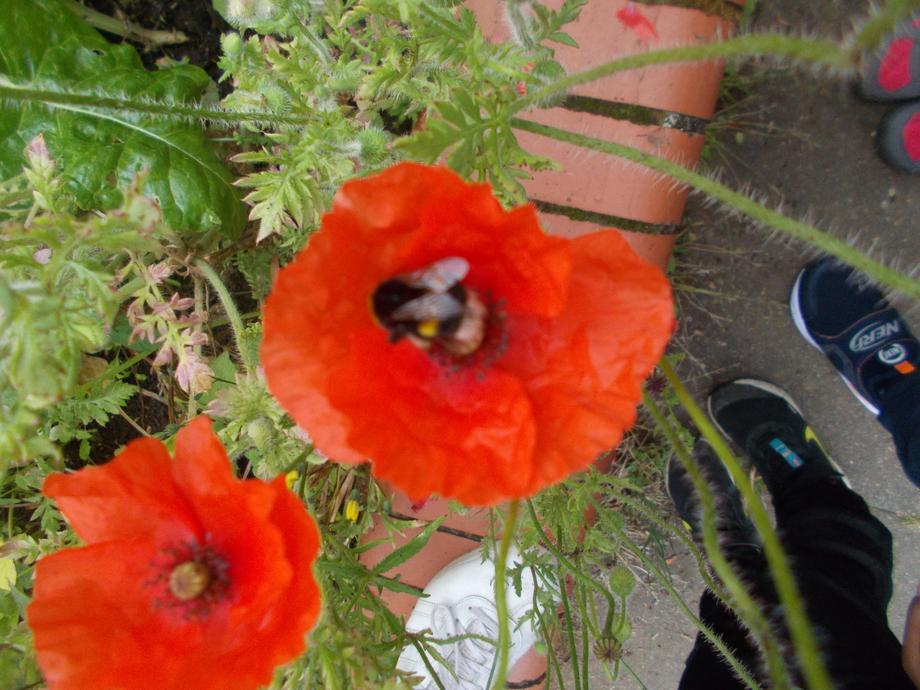 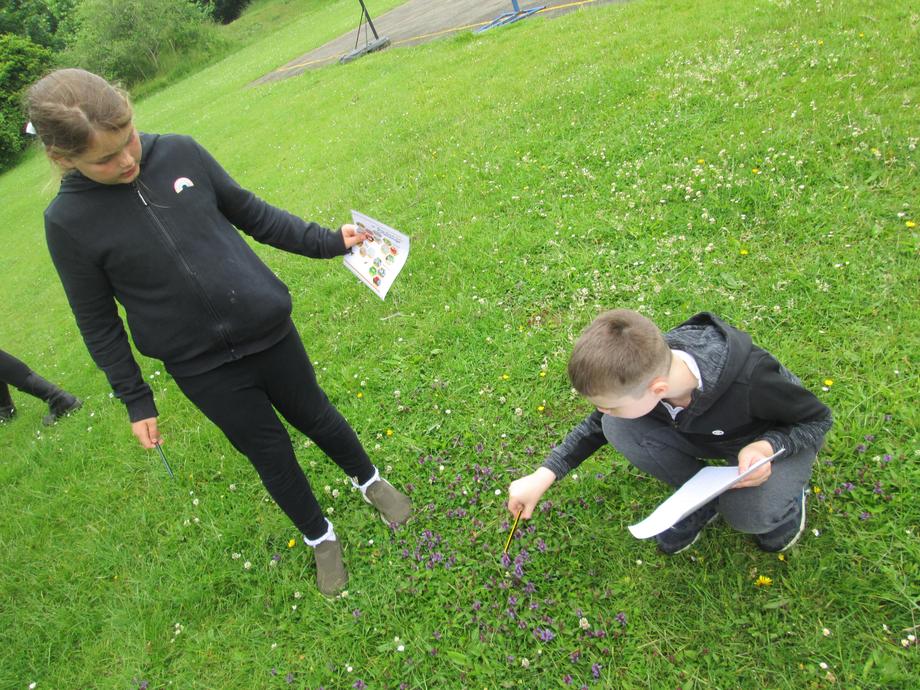 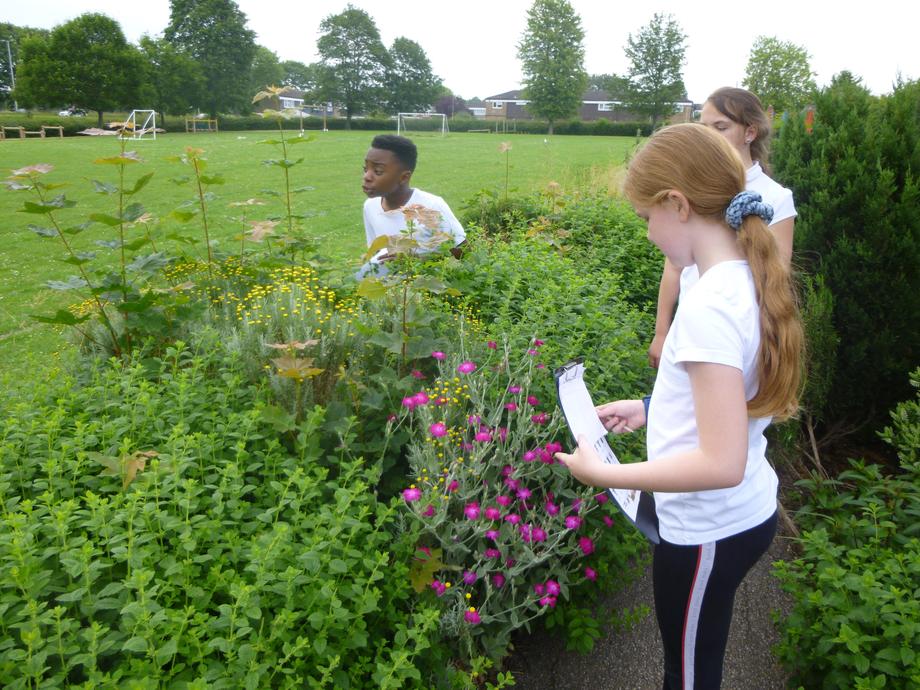 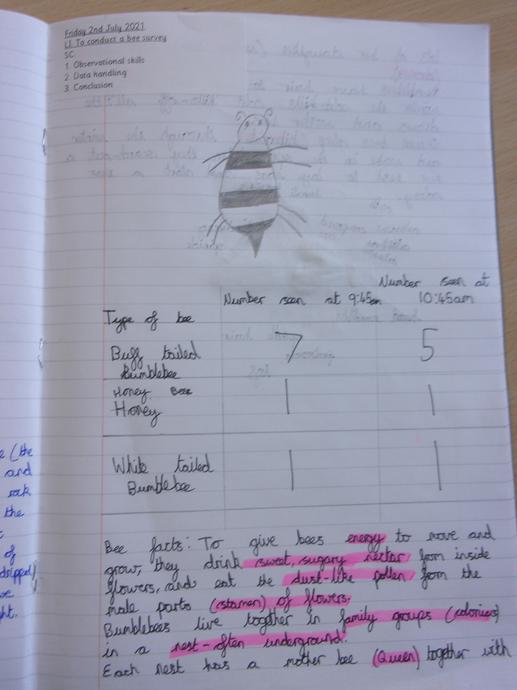 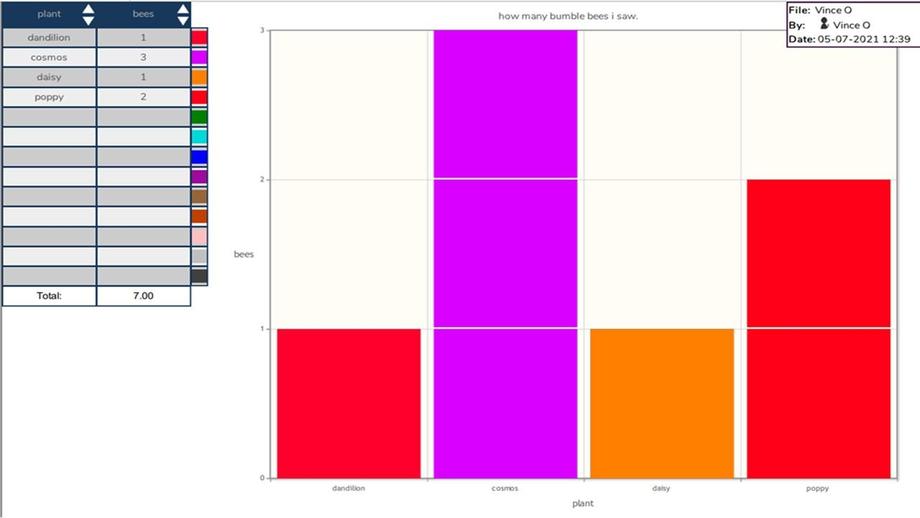 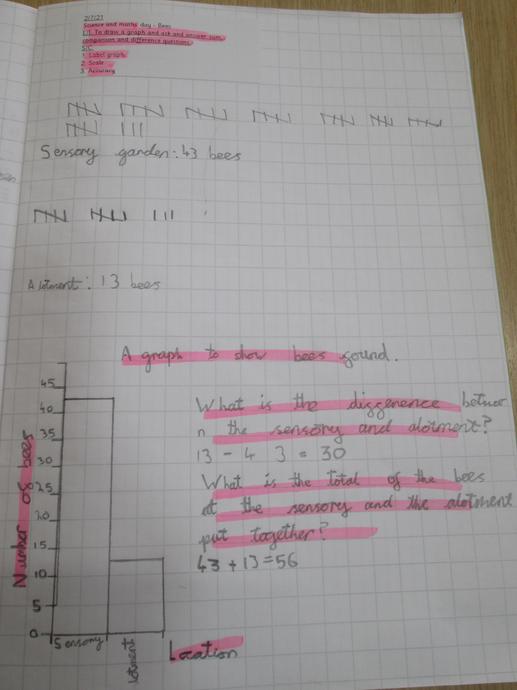 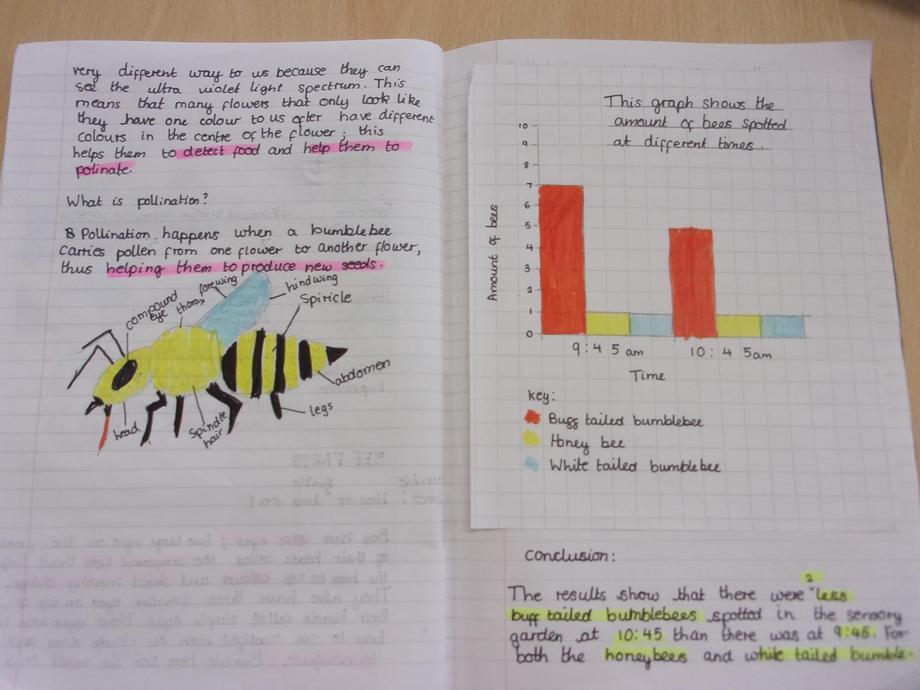 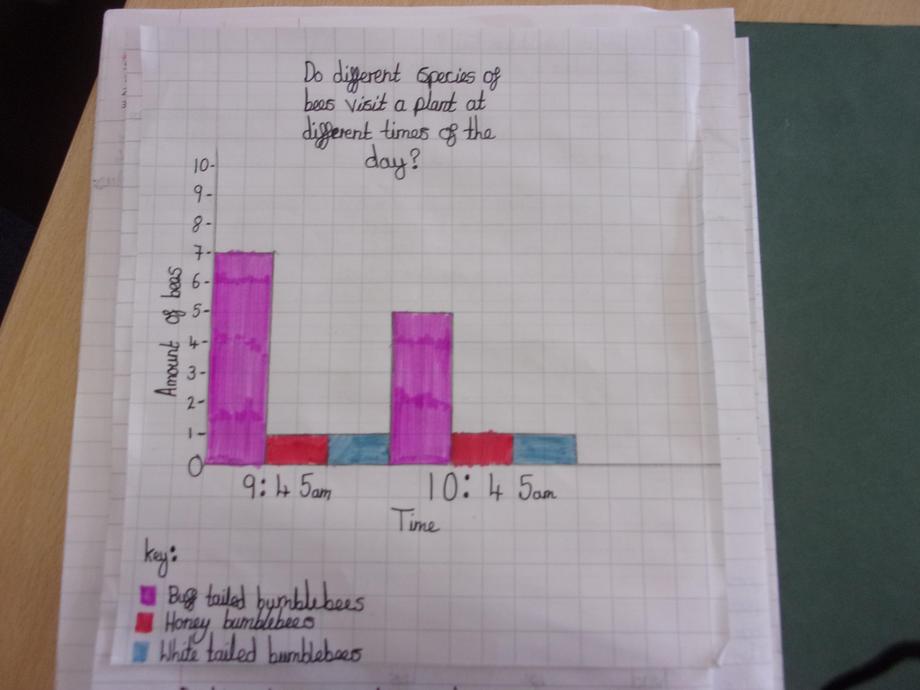 During this week, every child at Trotts Hill participated in our bee survey. We combined our Maths and Science skills throughout the process. Individual classes decided on a question to investigate and then gathered data accordingly. Children decided how best to present the data in order to draw scientific conclusions. For example, Year 5 and 6 identified different species of bee during the survey and wanted to draw a line graph but decided a bar graph would depict the results more clearly. 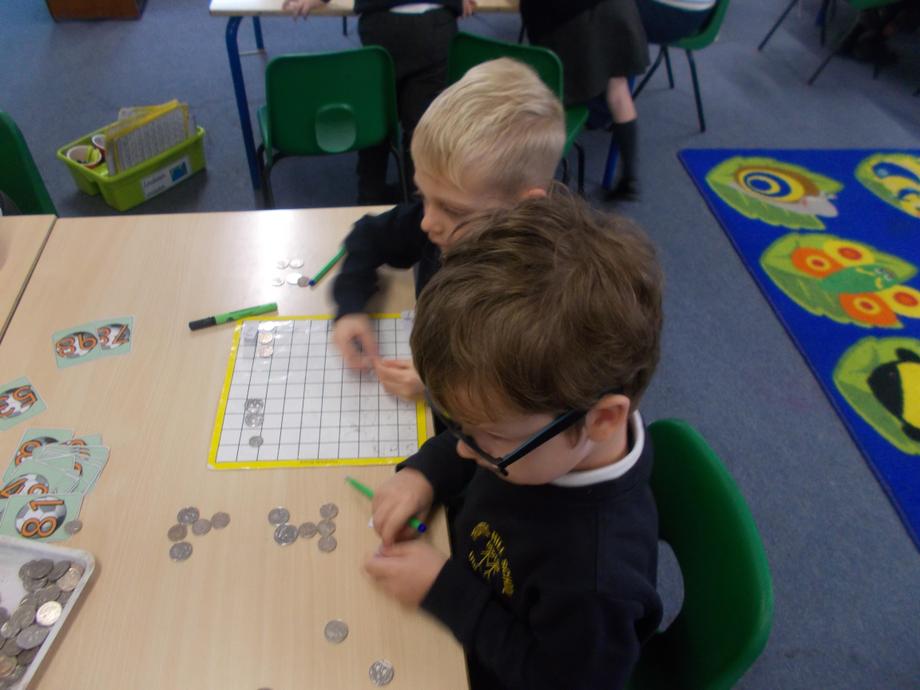 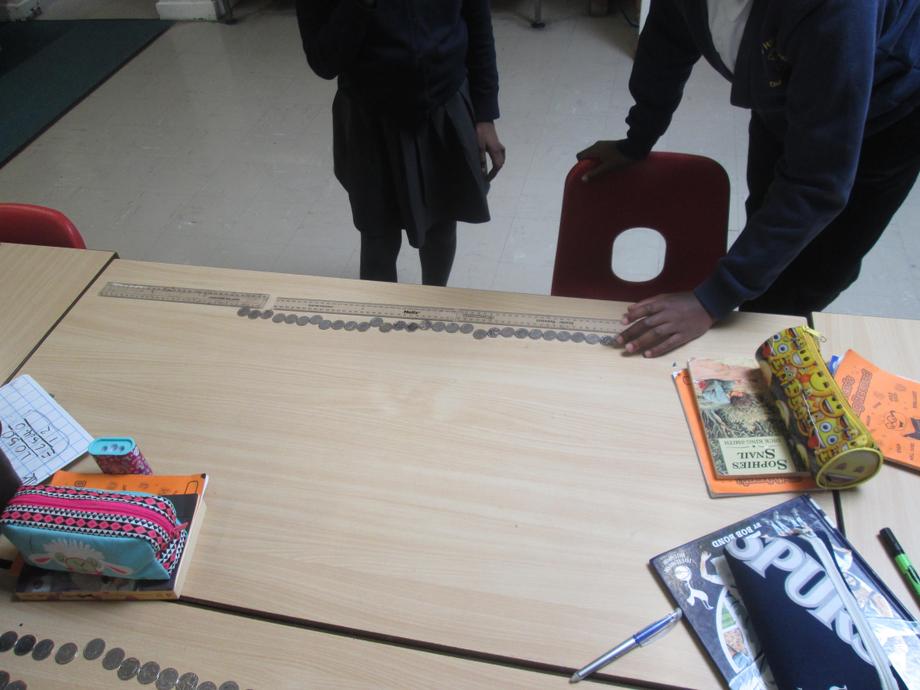 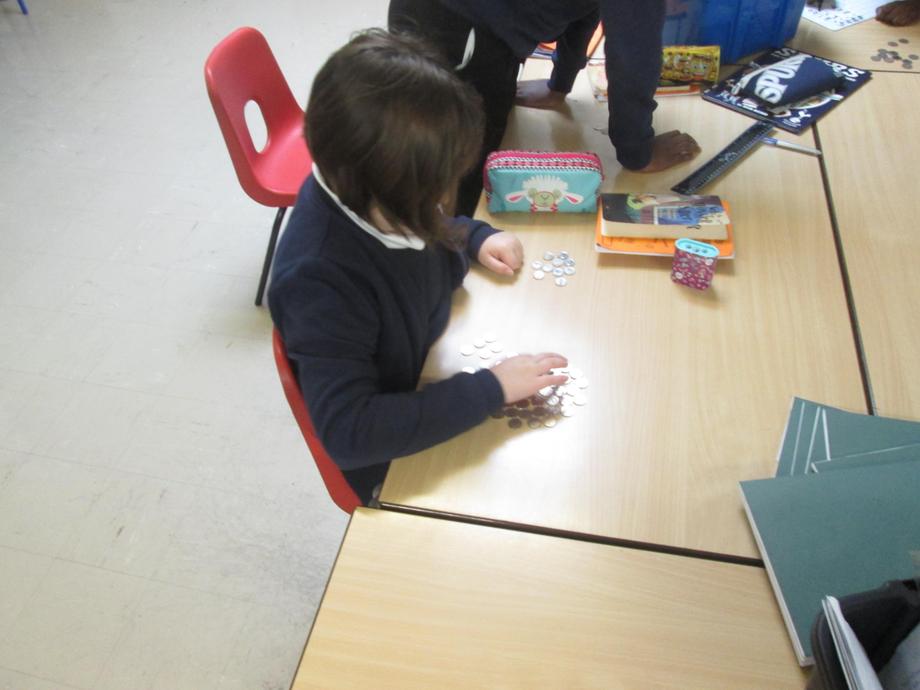 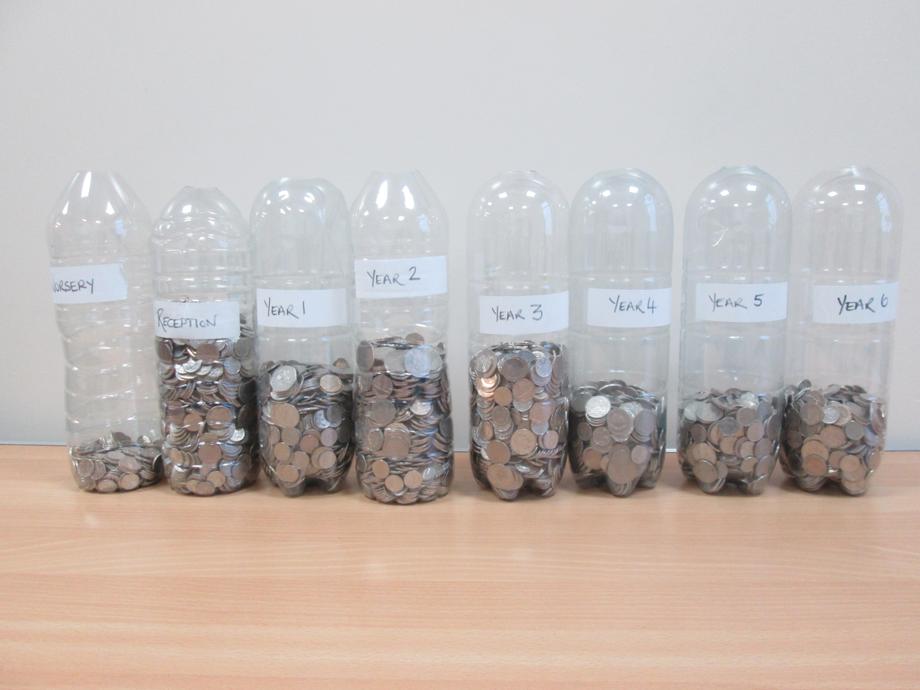 What a fantastic morning of maths using the coins from the silver change challenge. Thank you so much to everyone who brought coins in. Year 6 are checking the amounts this afternoon with members of FROTH. The total and winning class will be shared with you soon.

Year 1 worked out which coins made the longest line.

Year 2 compared amounts and looked at which groups of coins had the greatest value.

Year 3 found many ways to group amounts of money.

Year 4 counted in multiples and looked at dates on the coins.

Year 5 created bar graphs to show the values of coins.

Year 6 used different mathematical strategies to estimate how much money the school would raise.

Unfortunately not the ones with chocolate chips.

Some cookies are necessary in order to make this website function correctly. These are set by default and whilst you can block or delete them by changing your browser settings, some functionality such as being able to log in to the website will not work if you do this. The necessary cookies set on this website are as follows:

Cookies that are not necessary to make the website work, but which enable additional functionality, can also be set. By default these cookies are disabled, but you can choose to enable them below: